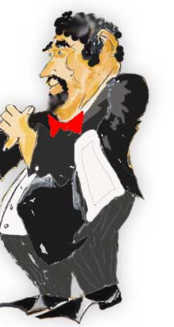 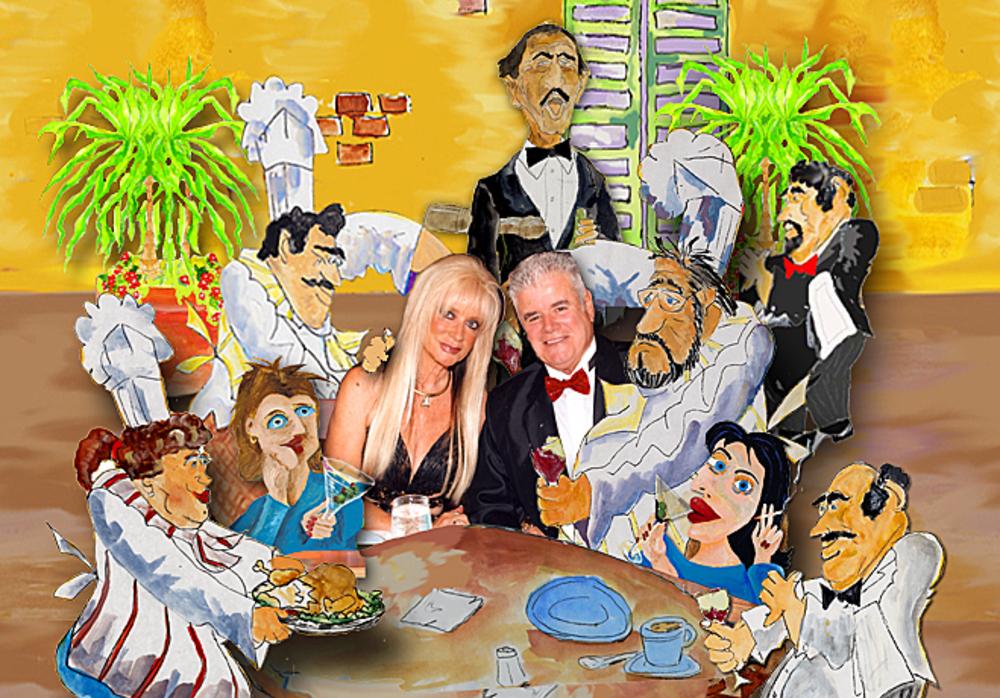 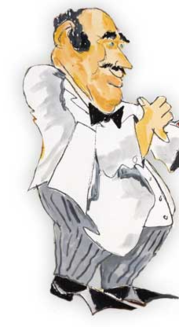 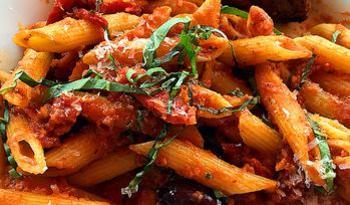 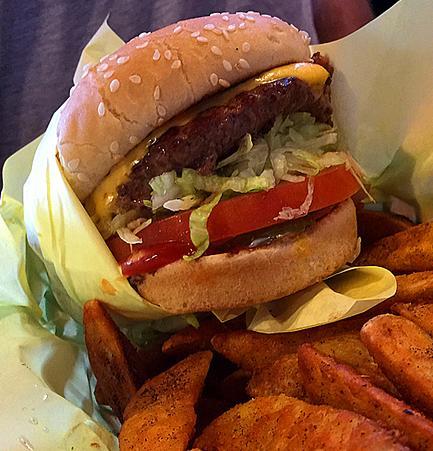 Traveling the big cities and the back roads of America, the near and far east, Europe, and the rest of the world, Richard & Nancy have eaten everywhere. In named bistros, local haunts, the fish fry’s of the Bahamas, and the pushcart vendors in Berlin, to name a few. A chef in his own right, and a connoisseur of good food, no matter where he finds it, Richard puts brush to canvas to show you the comical side of Chefs and Restaurants. Dubbed the “Fat Chef Series,” they are vignettes of stoic waiters, overweight chefs, Pizzerias,  Lobster Fests, Fish Fry’s, Conch Chowder, and just kicking off your shoes after a long 12 hour day at the restaurant.  They would like to share them with you. Plus  Restaurant Reviews, and art for sale 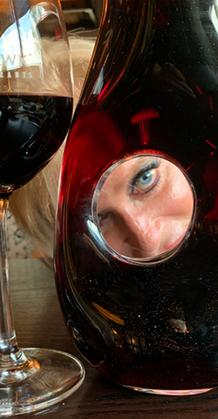 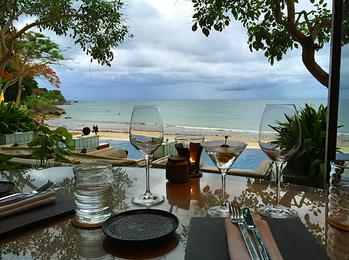